In April of 2016, I made a new friend. His name is Lorenz and he is from Switzerland. We met one evening when I arrived to pick him up for a small church group meeting, and he ambled up to the driver side door only to be reminded - by my presence in the drivers seat - that South Africa is not part of the two thirds of the world’s population that drive on the right hand side of the road. Anyway, I believe it was while chatting on our way home later that evening that he first mentioned R and that immediately took our budding friendship to the next level :-) 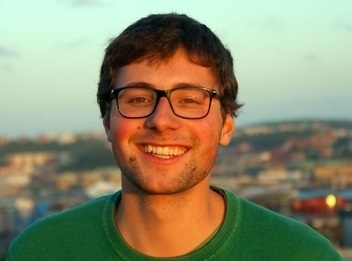 He had made his way over here to South Africa to undergo a 3 month internship, partnering with the Community Organisation Resource Centre (CORC) and Shack / Slum Dwellers International (SDI) to collect and analyse data on informal settlements in the Cape Flats. During the course of his stay in Cape Town, we squeezed in occassional chats about #rstats in addition to the odd email back and forth. We also ventured out to the local R User Group meetup on one occassion to hear from the legendary Dirk Eddelbuettel.

Mutually encouraged by our passion for R and statistics, our friendship blossomed quickly and we exchanged thoughts on various topics, but never really progressed beyond just talking about things, and the time soon came when Lorenz was due to move on to Kenya to continue with another internship there. So we said our goodbyes with the hope of being able to reconnect (somewhere) one day, and that was that.

And then one day towards the end of August, completely out of the blue, Lorenz shared this meme with me via e-mail: 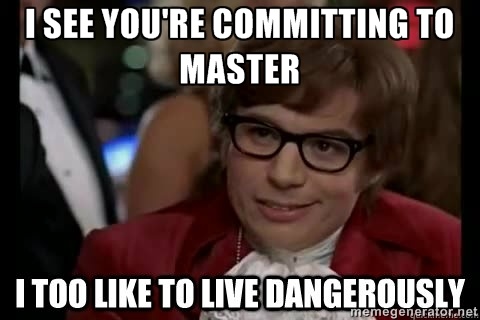 Ironically, at that point in time my 3 year old GitHub account was effectively lying dormant, with a history of 1, 9, and 4 contributions in 2013, 2014 and 2015 respectively, and a majestic 0 contributions for 2016. Anyway, we quickly struck up a conversation over email to catch up, and before long, he directed my attention towards a Github repo he had created, which amongst other things outlined some early ideas for an R package. He invited me to collaborate, and somehow just 3 days later I found myself active on Github.

Over the 3 month period since then, I have notched up 275 Github contributions, ranging from early progress on collaborative projects with Lorenz, to a few personal projects, branching out to a number of issues and pull requests on R packages and books from other authors, and ultimately to this blog itself. It has been really rewarding to start getting a little more active in the R community and of course to learn and grow in doing so. I was first introduced to R at university in 2005 - so in hindsight it really shouldn’t have taken me so long to get to this stage. Clearly Lorenz was the catalyst I needed to get me going, so I am really grateful to him for that.

So when did Lorenz start using R? Almost 2 years ago now, he tells me. Take a bow son!