In just two months time, the second satRday will be taking place right on my doorstep, in Cape Town, South Africa. I keep telling people I am looking forward to it, but to be honest that’s really quite an understatement. I am super excited!

satRdays are SQLSaturday-inspired, community-led, one-day, regional and affordable conferences around the world to support collaboration, networking and innovation within the R community.

If you don’t know what satRdays are about, here is the back story…

In early-mid 2015, Steph Locke got conversation going around the possibility of a SQLSaturday-inspired R conference after raising the idea at EARL 2015 Boston. With fantastic support from the #rstats community, a proposal was developed and later submitted to the R Consortium in January 2016.

In March 2016, the R Consortium announced their support for satRdays, with three events to be hosted initially, and plans for additional meet-ups as the R user base grows. Multiple locations were suggested for the first three satRdays and the agreed upon strategy was to host one in Eastern Europe, one in North America, and one on another continent elsewhere in the world. 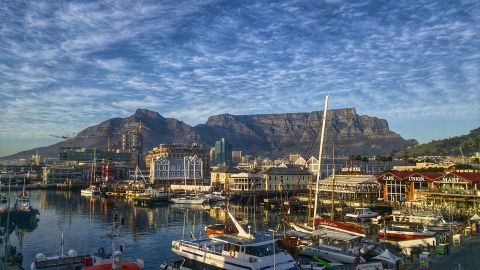 Having been involved with the project early on, Gergely Daróczi agreed to organise the first satRday in Budapest. More than 2000 people from the online community voted on where the next two satRday events should take place, and Puerto Rico and Cape Town claimed the most votes for North America and the rest of the world.

The first satRday took place in Budapest on the 3rd September 2016 and was a big success, with almost 200 people from 19 countries registering for the event. The conference delegates comprised of a good mix of R enthusiasts from both industry and academia, who were treated to high quality workshops as well as invited and contributed talks from 25 local and international speakers. 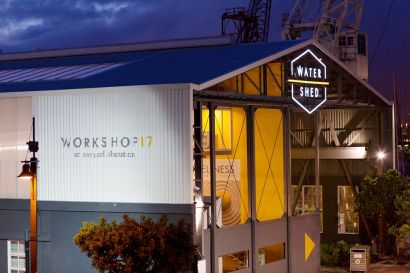 So that brings us to the present, with preparations for Cape Town satRday already well under way. The conference will take place on the 18th February 2017, and the venue is Workshop 17, located in the heart of Cape Town’s beautiful V&A Waterfront.

Keynote speakers Steph Locke, Jenny Bryan and Julia Silge will be conducting workshops on the 16th & 17th February, covering the building and validation of logistic regression models, the intersection of R, Git & Github, and the development of reactive web apps with Shiny (you can find further workshop details here).

A number of other speakers have already been confirmed, with sessions planned around topics such as R in the Sciences, R and Big Data, and Applications of R in Industry. Presentations may take the form of a workshop (90min), standard talk (20min), lighting talk (5min) or poster, and proposals can be submitted here.

Note that early-bird registration closes less than a week from now, and presentation proposals will be accepted up until 20th January 2017. Below is a summary of all the key dates relating to the conference:

All this information - and more - can be found on the website. I look forward to seeing many of you at the conference!