I’m a data scientist, R enthusiast, hobbyist musician, hopeful runner and lifelong learner. I work as an automation engineer at Libryo, where I am engaged in the use of computation to assist with content ingestion, analysis, and anything else it might be able to help us with. I live in the beautiful city of Cape Town and I am proudly South African.

Please feel free to connect with me! Either send me a direct message using the form available on the Contact page, or have a look at the footer for my social media, Github and other links.

For a more lengthy bio, keep on reading below!

I grew up in the heart of Kwa-Zulu Natal, South Africa, in a small city called Pietermaritzburg - aka ‘the sleepy hollow’. Located about 90km away from the heart of Durban, PMB is probably best known for being the (joint) home of the world’s largest and oldest ultramarathon - the Comrades Marathon - which is run between these two cities.

Running is probably the simplest sport there is, but certainly not the easiest, and a race of this distance presents a substantial challenge - both physically and mentally. I grew up watching the race on tv, out alongside the road and sometimes even looking over the wall from the garden (when the race went past our house). To this day, I remain in awe of the thousands of people who complete this journey each year. One of those people is my father, who has 13 Comrades medals to his name. I remember him once saying of the race, “you will learn things about yourself you wouldn’t discover another way”. I think I’d like to complete the Comrades Marathon one day.

I’ve always been something of an academic. I thrived in the structured learning environment that school, and later university provided me. Learning is something that I really enjoy and I hope to be someone who never stops learning, both intellectually and otherwise.

I left PMB in 2005 to study at the University of Cape Town - tackling three years of actuarial science before switching streams to graduate with a BSc in Mathematical Statistics. During my honours the following year I discovered the world of Operations Research and Decision Science in particular which really piqued my interest. So after completing my BSc Honours in Statistics, I ended up undertaking an MSc in Operations Research, sparked by stakeholders from the Stormers rugby franchise in the Western Cape. 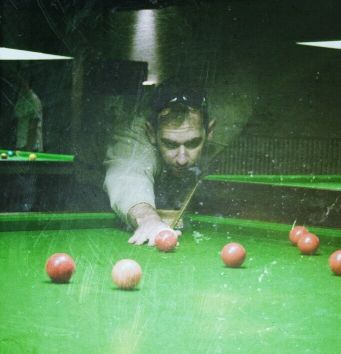 This resulted in a research project which combined aspects of sports science, decision theory, and a whole lot of modelling and simulation in R. Although I was first introduced to R at the outset of my undergraduate years at UCT, it was here where I began to develop my enthusiasm for R as a programming language.

During the latter part of my MSc, in 2011, I started working in the software industry as a data analyst for RightShift - a tech startup developing online games. The company experienced rapid growth in it’s player base, which gave me good exposure to some of the challenges of managing and manipulating large amounts of data. Our core tooling included MySQL, SQL Server, and much of the Microsoft Business Intelligence stack - SSAS, SSIS and SSRS - along with a good deal of Excel. Over and above that I also did a few projects which leveraged R to embed dynamic reports and visualizations on the company wiki, and for some Shiny apps.

I completed my MSc in 2013, and produced two publications (see here) shortly thereafter with the help of my supervisor Dr Ian Durbach. RightShift was acquired by Derivco in 2015⁄2016, which saw me transition into more of a product design role, but with a particular focus on modeling all math related aspects of game design. Then in 2017, I joined one of the data science teams at Derivco, which allowed me to be more involved facilitating product analysis on an ongoing basis.

At the beginning of 2018 I joined Libryo - a legal-tech start-up founded in London by three South African entrepeneurs. Libryo is an organisation on a mission to make it easier for companies to know the law, and keep it. We’re on an exciting journey, and my part in it is only just beginning! 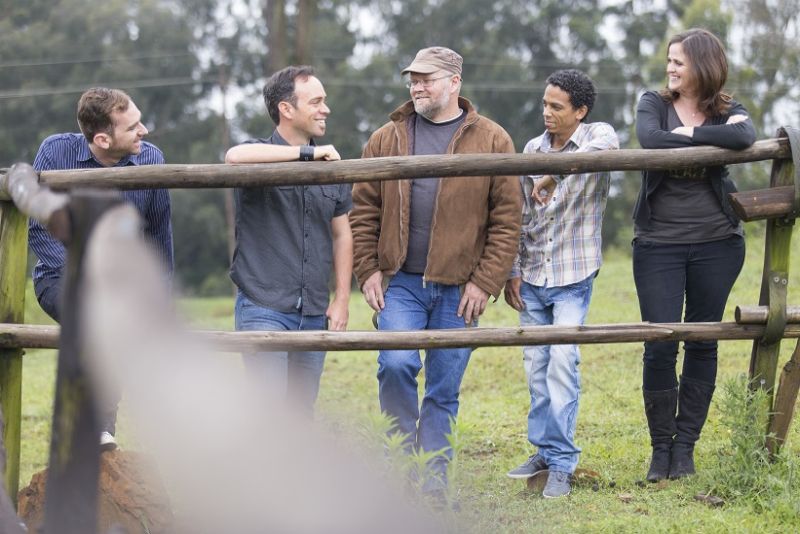 In my spare time, I enjoy running, a myriad of different forms of moving images (sport, e-sport, movies, tv series etc), listening to music, and - when we can find time - making music with my brother and other friends (for more info see ryancalder.co.za). I am also a keen sound engineer with a casual interest in various aspects of both studio and live production. Along with all of this I am also trying to be more involved in R and other open-source development, and hope to continue growing my technical skillset in pursuit of becoming a more rounded data scientist.